You have no items in your shopping cart.

Product was successfully added to your shopping cart.

Discover the Benefits of Full Spectrum CBD Over CBD Isolate 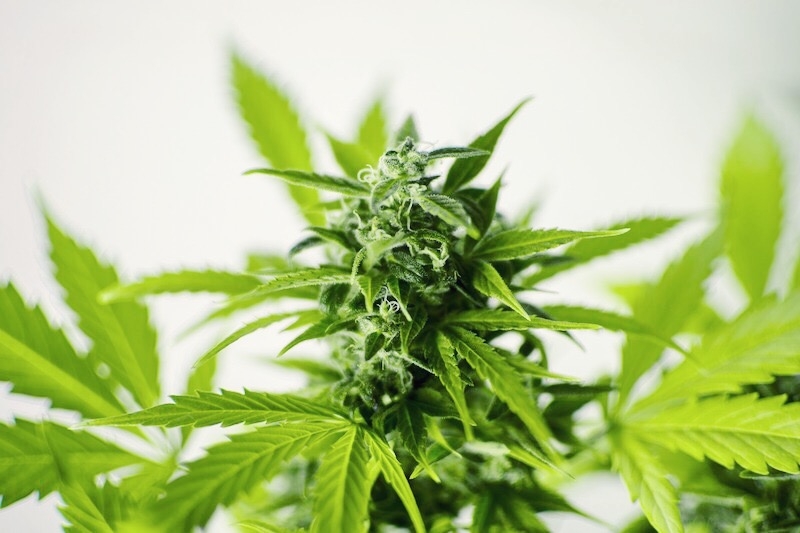 CBD has recently found widespread popularity in the treatment of a variety of conditions. When you are considering which CBD oil you should try, the terms you will run into can quickly become confusing. These terms will include full-spectrum CBD and CBD isolate. What do these terms mean? Which of these will provide more benefits? These questions and more will be addressed below.

Cannabidiol (CBD) is derived from the hemp plant which is related to the marijuana
plant. Unlike marijuana which contains 3-5% THC (Tetrahydrocannabinol - the
psychoactive component of marijuana that makes a user high), hemp contains less
than 0.3% THC. The use of CBD derived from hemp will not trigger a high due to the
low concentration of THC.

CBD can be used to treat a variety of neurological conditions such as anxiety,
childhood seizures, multiple sclerosis, Alzheimer’s disease, depression and others.
Joseph Maroon and Jeff Bost discuss the benefits of phytocannabinoids on these
and other conditions in an article published on PubMed Central.

Dr. Peter Grispoon also discusses the usefulness of CBD in treating insomnia, chronic pain and inflammation. More research is being conducted to examine the benefits of CBD on the treatment of these and many other conditions.

What is Full-Spectrum CBD?

CBD is not the only cannabinoid found in the hemp plant. It also contains other
components such as CBN (Cannabinol), CBG (Cannabigerol) and others. Full-
Spectrum CBD will contain these other cannabinoids as well as terpenes, flavonoids,
and even trace amounts of THC (but no more than the 0.3% found in hemp). It also
contains vitamins, minerals, essential fats, and proteins.

What is CBD Isolate?

CBD isolate is a purified form of CBD that contains no other cannabinoids or other
components. It may be purchased in a powdered form or mixed with a carrier oil

such as MCT oil. Buying CBD isolates can be more expensive than buying full-
spectrum CBD products because they undergo a stricter purification process.

The Benefits of Full-Spectrum CBD Over CBD Isolate

The Limitations of CBD Isolate

On the other hand, the full-spectrum CBD continued to be effective past the higher
dosage where the isolate ceased to help. The study concluded that this type of CBD
oil was superior for the treatment of inflammatory conditions. What caused it to be
more effective?

The benefits of full-spectrum CBD over CBD isolate are due to the “entourage
effect". This simply means that all the components found in the hemp plant work
together to deliver the most effective treatment.

Genevieve R. Moore discusses how this entourage effect works. While CBD effects
many targets in the body, it does not affect them all equally. The other components
in full-spectrum CBD will hit those targets where the CBD’s effect is weaker. In a
similar manner, CBD may work on serotonin to reduce depression symptoms for
example, while the other components will work on other neurotransmitters, thus
further reducing symptoms.

Moore also suggests that the other compounds found in hemp cause CBD to be
better absorbed by the body. They also may slow the metabolism of CBD, causing it
to stay in your system longer. In comparison, a CBD isolate would not have these
same benefits, meaning its positive effects will not last as long.

THC is known for its psychoactive properties, but studies have shown that when
combined with CBD, the negative side effects of THC are reduced. This effect may
increase the safety of cannabis products. Other compounds, such as flavonoids,
keep the negative effects of CBD from appearing after reaching higher doses.

While the general school of thought used to be that CBD isolate was a better choice
because of its purity, recent research has shown that, for the reasons cited above,
full-spectrum CBD provides the most benefits. Because of the bell-shaped response,
finding the appropriate dosage of CBD isolate can be difficult. The combination of the
compounds in full-spectrum CBD boost the effectiveness of CBD and decrease
negative side-effects. While using a CBD isolate will still grant you many positive
effects, to get the most out of your CBD, using a full-spectrum oil is the superior
choice.

This time of year, while beautiful, nostalgic, and cozy, can definitely pose some challenges. For one, days are shorter and darker, which can really do a number on our brains and our moods...keep reading

While food manufacturers everywhere have scrambled in recent years to keep up with a growing demand for clean food products, it would appear that the health supplement industry is a little late to get the memo...

5 Common Health Supplement Additives We Don't Use and Why

The next month of July marks the real kick off of summer vacation season, which means many of us will be taking some time to decompress, chill, have fun and travel...keep reading

Top 5 Travel Essentials for a Happy Immune System and Belly